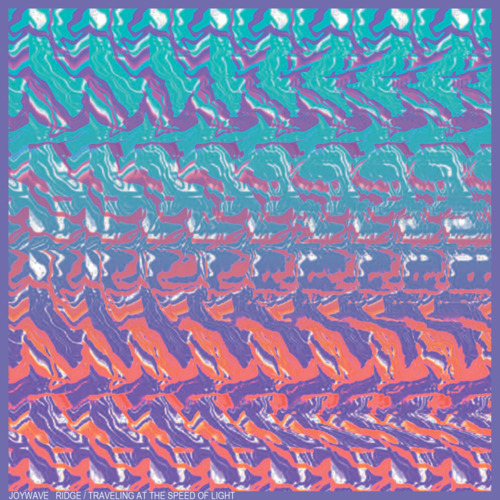 Joywave hailing from Rochester has released their new mixtape 88888 and the band took an interesting approach to creating 88888.  Frontman Daniel Armbruster, created the record without introducing new material but rather rethought the original sounds and recreated material from the band’s debut EP, Koda Vista.  The idea was inspired by not only in the dance and hip-hop tradition of the remix, but also the paintings of Expressionist painter Edvard Munch, whom recreated the same painting several times in order to find the best way to communicate with his audience.  Take a listen to their first single “Tougues” below.

Bonus Track
Can’t get enough of Cashmere Cat? I’ve got another silky smooth bass induced remix from Cashmere for you.

Warning: count(): Parameter must be an array or an object that implements Countable in /nfs/c10/h07/mnt/175640/domains/thednalife.com/html/wp-content/plugins/adrotate-pro/adrotate-output.php on line 648