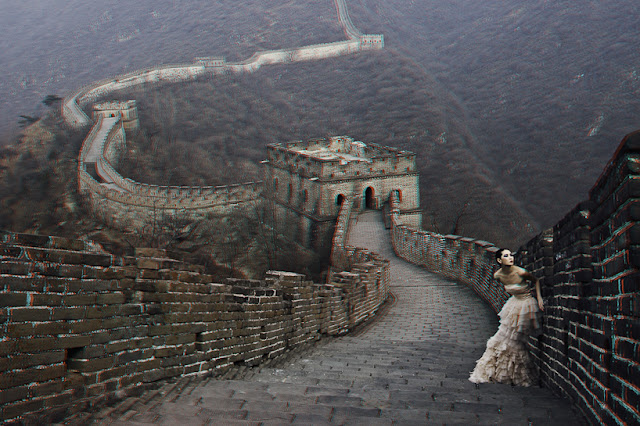 Ever since 3D hit mainstream theaters I always felt it was a matter of time until 3D photography started to make it’s rounds in the industry.  Not much has developed in the past few years, but a few are spearheading the campaign.  Take a look at these images with red/cyan 3D glasses to get the full experience.  These 3D fashion photographs are a personal reflection of the models and the the concept which both represent the author himself.  The stark contrasts of living harmoniously within nature to living within the confines of the urban jungle these photographs show the connections & differences between the two environments.  More photos after the jump. 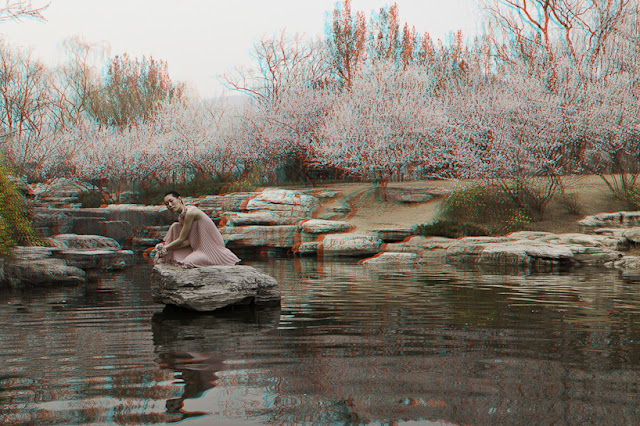 A word from the author, matjaž tančič.

“concealing. hiding. blending.
man with nature and man with an unfamiliar, cold surrounding.
3D photography sets out to unveil the contrast between nature and urban spaces through visual and metaphorical blending of man with his surroundings.
seemingly relaxed in nature. covertly aggressive in the concrete jungle.
in both, man’s vulnerability is clearly felt – the same vulnerability we increasingly harder try to conceal by exhibiting our virtual control over the world.
and something else emerges from the models’ poses, styling and make-up.
a presence of a dangerous defensive mechanism, a recurring motif that runs from nature to concrete and back. is it really there or is that only – mimicry?” – matjaž tančič 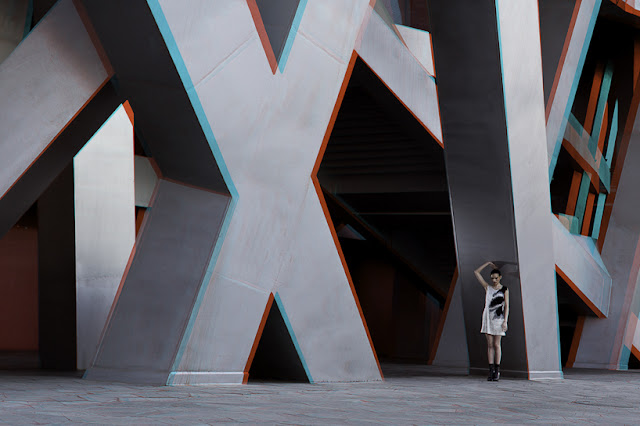 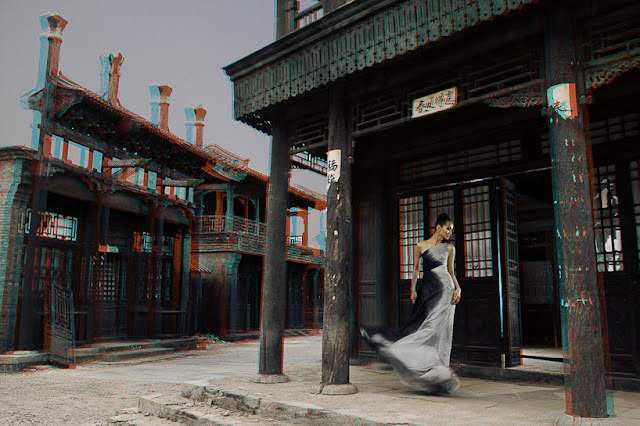 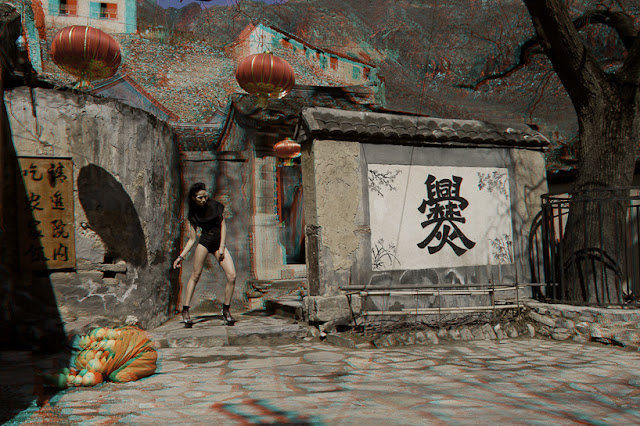 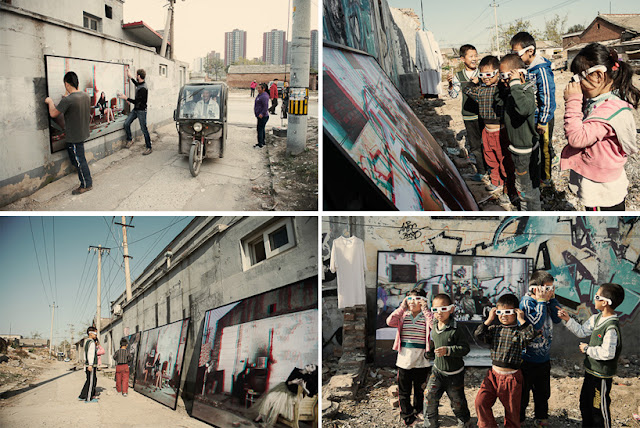 Showcasing their work around China.