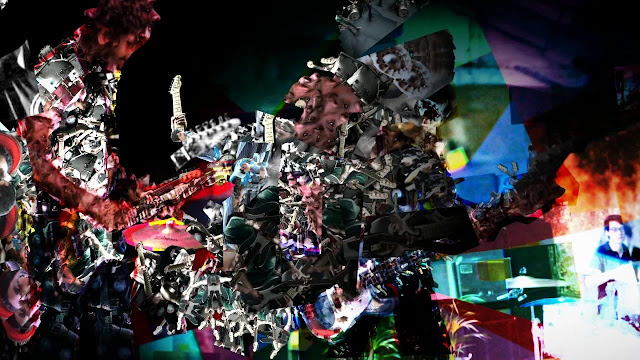 With a track named “Ratchet” and visuals from Cyriak it’s almost impossible to look past British indie rock band, Bloc Party.  And if you’re unfamiliar with Cyriak, Ooooooh snap, you’re in for a psychedelic trip, so no need to wonder if someone slipped you something in your coffee.  Not to take anything away from the musical efforts of Bloc Party, a dope track and a dope video, its no wonder why Bloc Party is four albums deep.  Have a listen for yourself.  Enjoy.