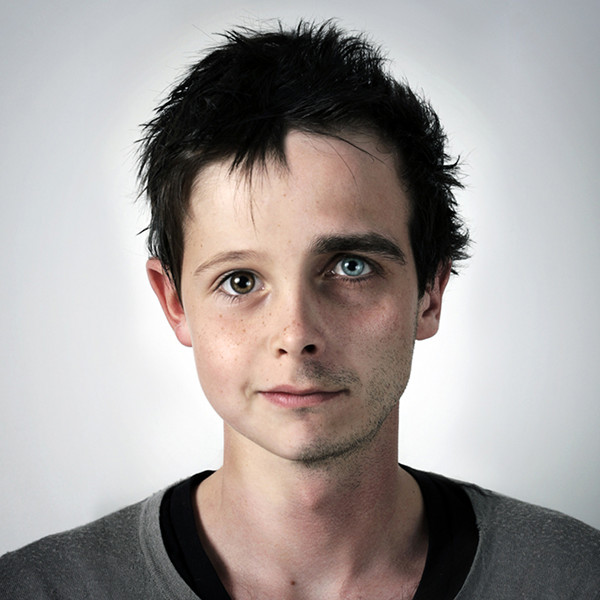 Ulric Collete, a graphic designer and photographer has put together a project that explores the genetic similarities between family members. Literally splitting their faces and putting them together allows an interesting look at two people as one.  Some almost look identical and could pass as the same person and others are interestingly different.  Ulric calls this series Genetic Portraits. 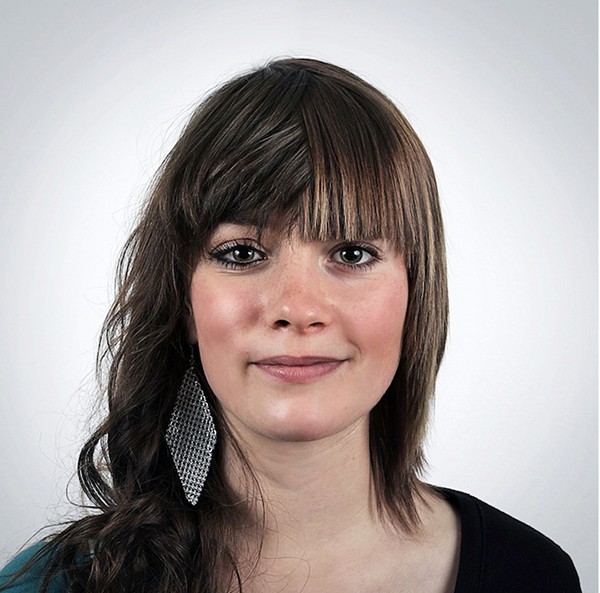 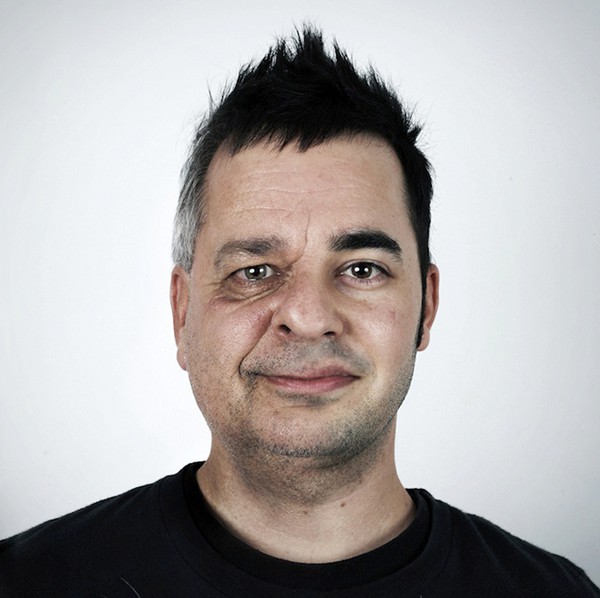 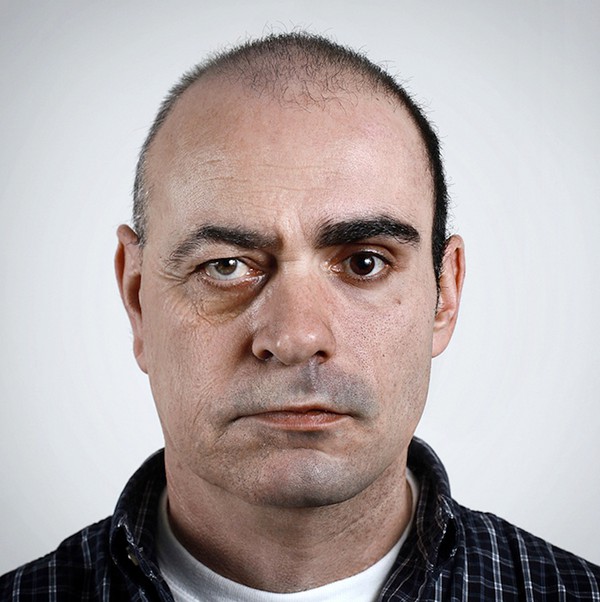 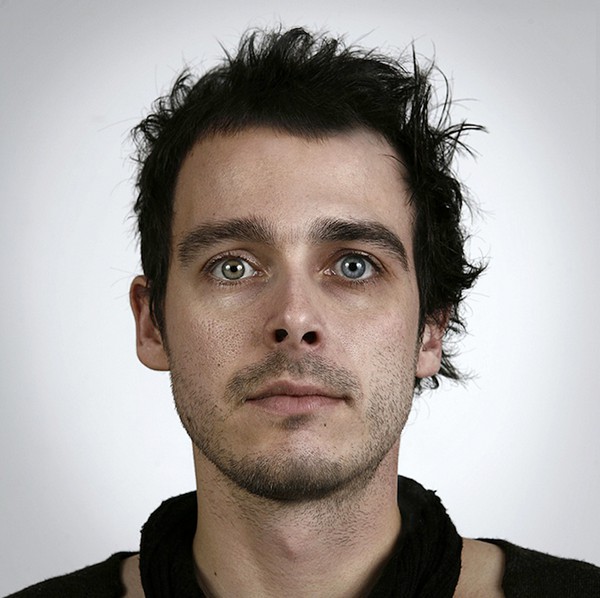 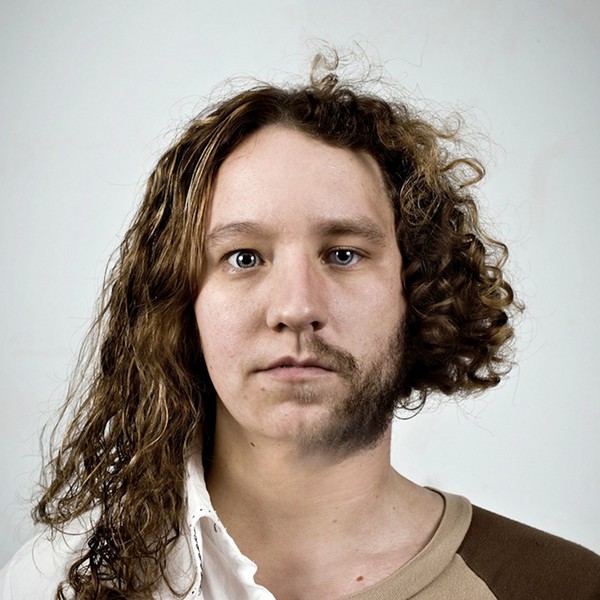 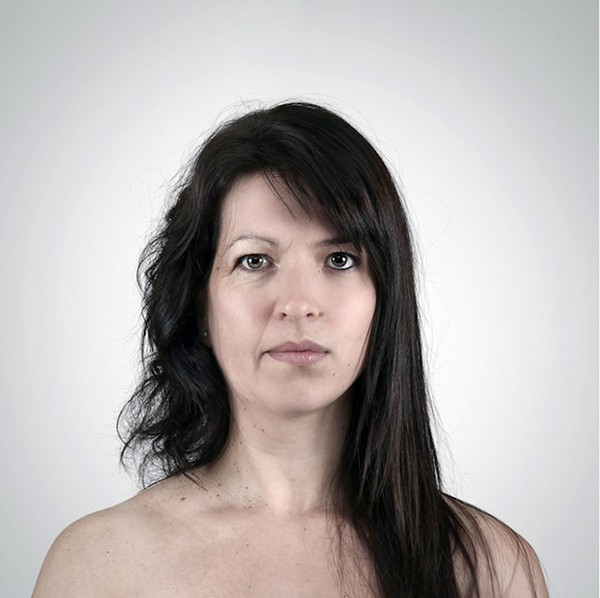 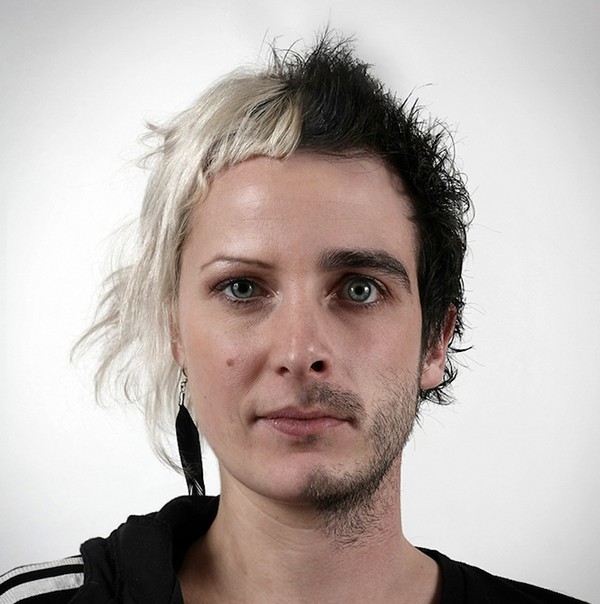 Cousins: Justine, 29 & Ulric, 29
The same Ulric from above decided to see the similarities with his cousin too. 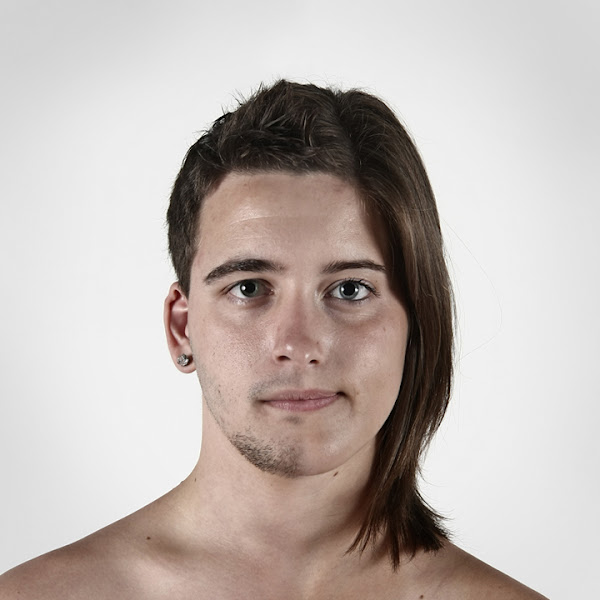 So this was a great series and I’m thinking of doing this for Derren, Devin and their dad.
If I do, I’ll definitely post them.