Sony A99 Video Survival of the Fittest Short Film

Yum.  Got some brand spanking new camera gear in this week (Switched back to Sony from Canon), so I was itching to test it out.  Called up a few buddies and made this quick run & gun video to see what it was capable of.  It’s really funny too because if you knew these guys in real life they are super nice, so they are definitely out of character here, but that’s what you get when you planned with no location, no storyboard, and everything was just made up on the spot and done on the fly, so don’t over think it.  I got the idea from a time in the Philippines on Cebu Island when I made a run & gun video with my cousins (Check it out after the jump).  We are going to be planning more of these in the future, so if anyone in Santa Barbara wants to get involved in some short films for fun let us know in the comments below. 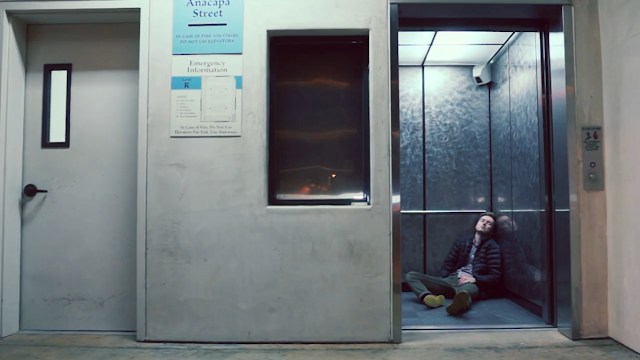 For the camera geeks out there.  Shot and edited in about 6 hours on a Sony A99 x CZ2470 2.8, Steadyshot Stabilization was used throughout filming, and it was shot at ISO 1600, 2000, 3200, & 6400.  The Sony A99 is rocking out awesome dynamic range, color rendition, auto white balance, and focus peaking for video, but gets a little shimmering and is running into a few moire issues.  Can’t have it all, eh?

An old short from Philippines after the jump.

This short was shot 2 years ago on a Canon 7D and was the first run & gun video I ever made.  The concept is bring a couple people together, have a drink or two to calm the nerves in front of the camera, and figure out the story on the fly.  Just start shooting and see what happens.  This story probably doesn’t make much sense, but it doesn’t have to.  If you have a dusty camera lying around you should give run & gun video making a try.  It’s fun & you’ll have a video to hold onto the memory for the rest of your life.