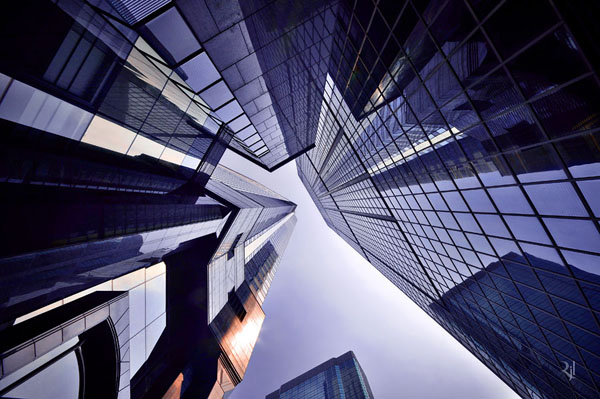 How often to people actually look up?  French photographer Romain Jacquet-Lagreze can’t seem to stop looking up and has developed his own photographic series entitled ‘Vertical Horizon’.  The collection visits Hong Kong’s unyielding progression from an architectural point of view.  I’m a sucker for some of these perspective shots, but what really amazes me is to think humans built these vast structures in such a short period of time.  In accordance with Romain “It is a deep immersion into the city’s thick atmosphere and a visual record of its wildly diverse built environment.”   Check out some of his work below. 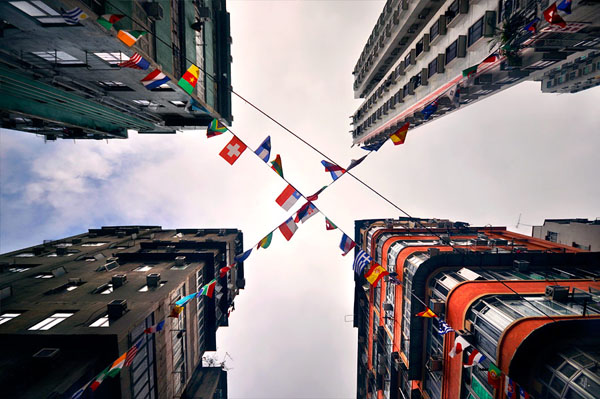 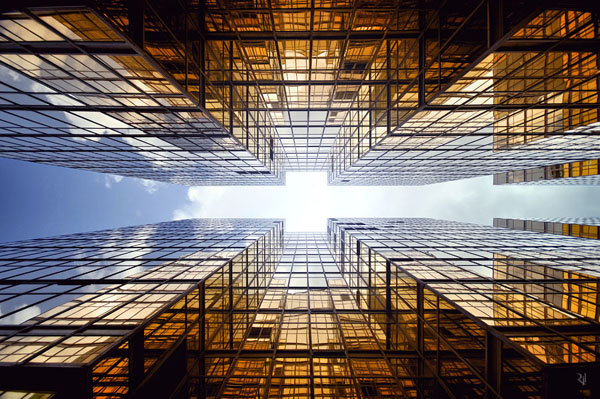 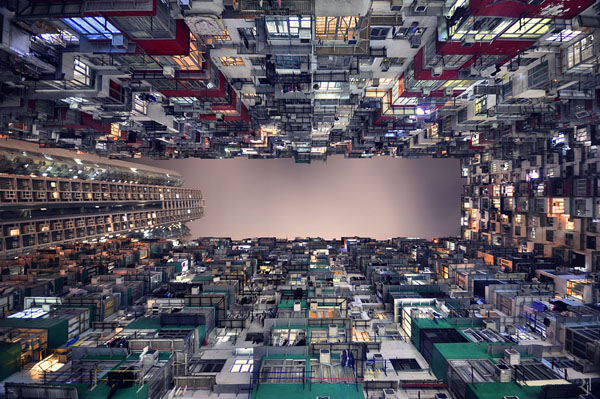 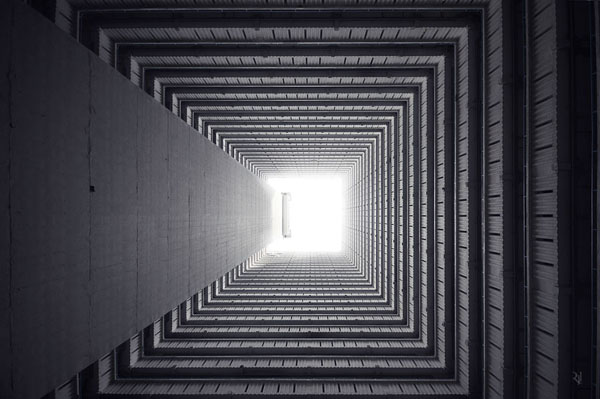 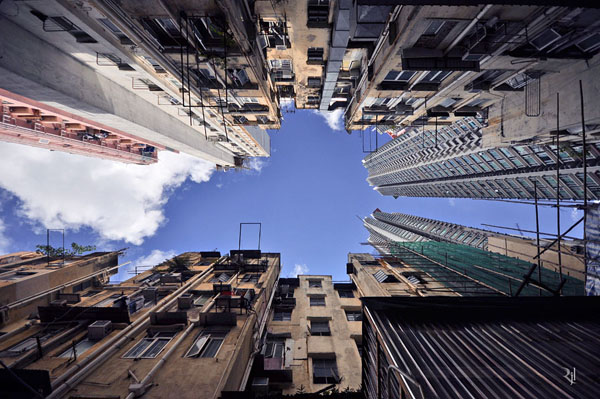 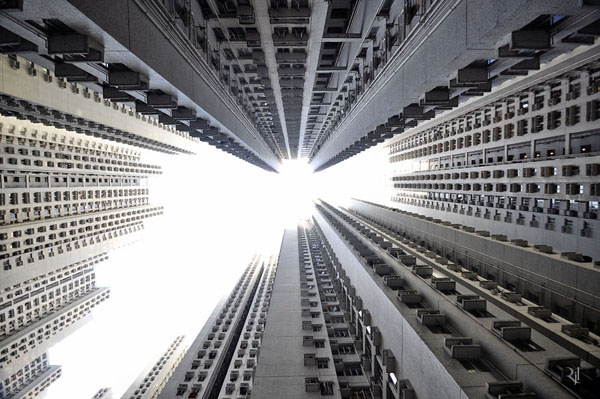 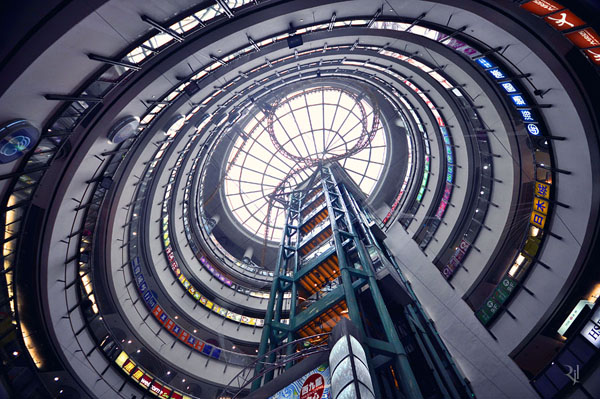 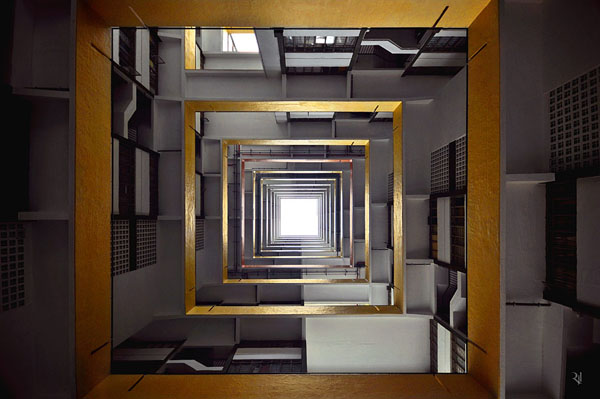 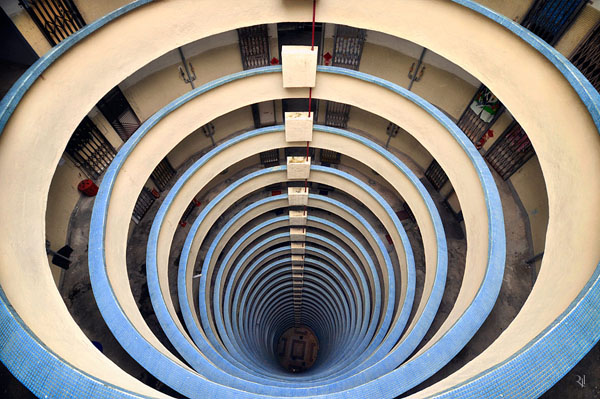